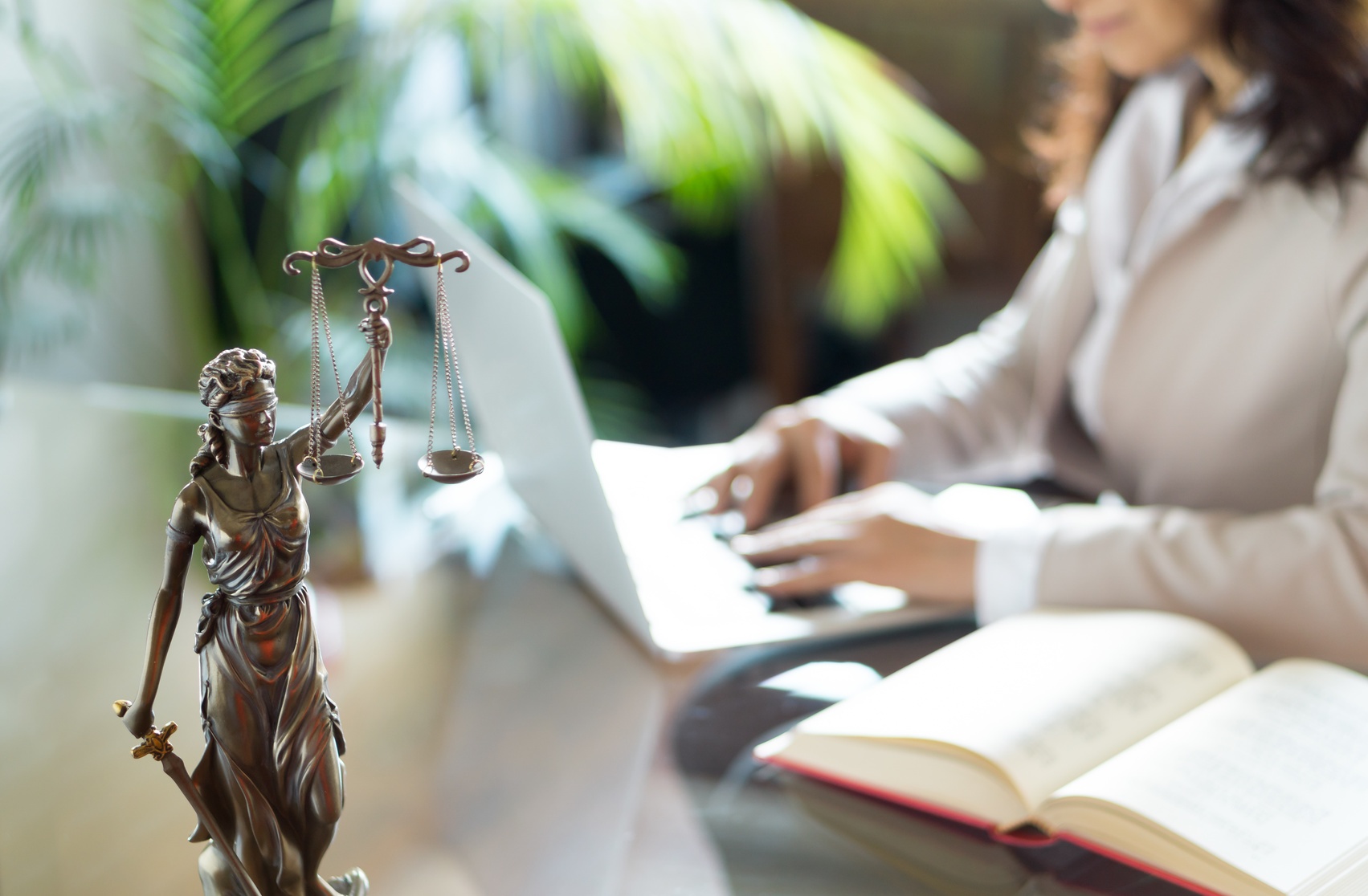 The Layman’s Guide to Legal Transcriptions

What does legal transcription mean and why is it important?

Conferencing calling or virtual meetings has become a necessity in organizations, especially with the growing preference towards working remotely. More often than not, a conference call can last up to an hour or more. This is because conference calls are often used to contact employees or individuals from different parts of the globe, therefore making it ideal that every key item is discussed in just one sitting in order to save time. In addition, conference calls have become prominent in companies as it brings with it a lot of benefits. However, these benefits might be harder to achieve if the calls are lengthy and not recorded properly.

Aside from taking notes, when it comes to conference calls, there are two ways to record it for future perusal – through audio recording and conference call transcription. Unfortunately, listening to an audio recording might take longer and difficult to digest – it would be harder to find the specific information being searched for especially if the particular call is hours long. Getting your conference call transcribed is a better alternative – not only does this make it easier to review everything that was discussed, but it’s also less time-consuming.

What is Legal Transcription? 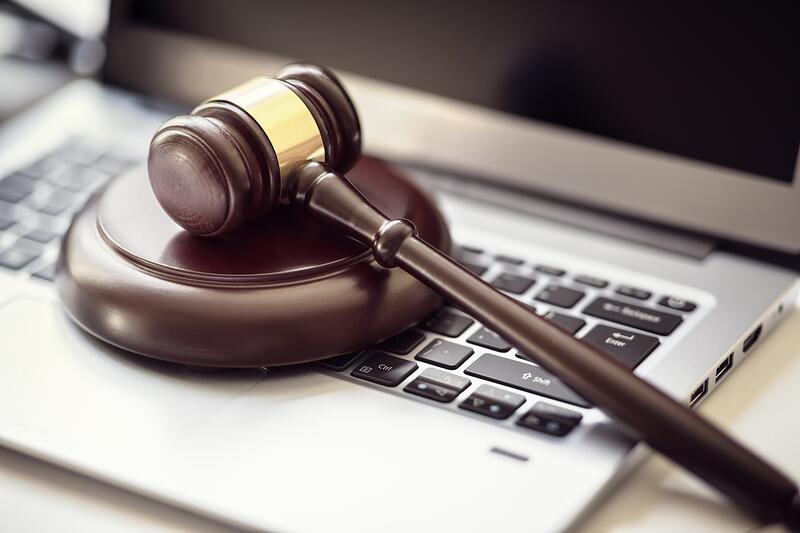 While legal transcriptions can be created in-house, most law firms, attorneys, prosecutors, and other legal professionals outsource this time-consuming work to legal transcript services so that they can focus on building and reviewing cases, meeting with clients, and other primary work. Transcripts improve the efficiency of work by making information more accessible, searchable, and organized easily. Courtroom proceedings typically require a more specialized type of transcription known as stenography. During live courtroom proceedings, licensed court reporters or stenographers transcribe everything that is spoken via a device called a stenotype. This allows stenographers to type in shorthand during live proceedings to be able to type at the same pace with people’s speeches. A computer then converts shorthand writing into words (i.e. legal transcripts).

Court transcription services require intense training and certification that is distinct from general transcription. Beyond the operation of a stenotype and an emphasis on legal terminology and comprehension, stenographers need a strong grasp of court policies and procedures. Many states accept a minimum level of certification from associations such as the National Court Reporters Association (NCRA) which issues a certification as a Registered Professional Reporter (RPR). Some states require additional licensure according to state-specific standards. In all cases, however, training and licensure are more rigorous and specific to court reporting only. In contrast, legal transcription services can generate almost any other type of legal transcripts. Most of these are created using audio or video recordings after the live event. Transcriptionists must be well-versed in keyboarding and extremely thorough in their work, as unlike court reporters, they have the luxury of pausing and playing back the recording as often as they need to ensure accuracy. Some transcriptionists use speech-to-text software to generate transcripts that they can thoroughly edit afterwards, but others prefer to directly transcribe the whole recording, especially if it contains many audio difficulties. 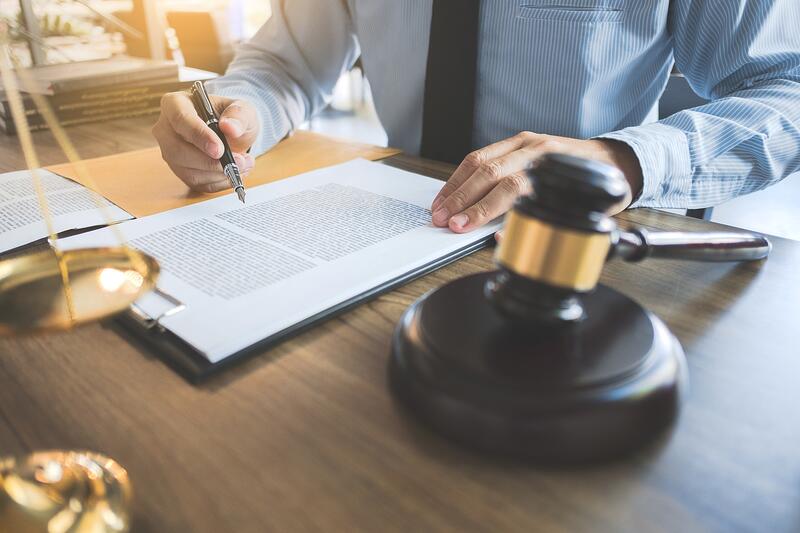 Legal professionals use transcribing services for diverse purposes, but the following are the most requested types of legal transcripts:

In the early stages of a lawsuit, parties formally submit their claims and defenses. Plaintiffs state the reason for pursuing the lawsuit and what the issue is and defendants submit their responses, that is denying any wrongdoing or stating their defenses.

These documents require people to appear in court. Summonses have judicial, civil, and administrative variants.

These statements reduce the time and money spent testifying in court. Particularly in cases which are uncontested or during preliminary proceedings, courts will accept testimonial evidence submitted as a document which people sign under penalty of perjury.

These are recordings of suspects or witnesses being questioned by law enforcement authorities.

Hearings encompass a wide variety of legal proceedings undertaken in front of a judge or magistrate without the presence of a jury. They are a more informal means of resolving disputes and do not share the strict procedural rules of a court. For instance, arbitration hearings resolve disputes using a neutral third party. Other types include court hearings, public hearings, administrative hearings, and judicial hearings.

Surveillance evidence or recordings of phone calls must be transcribed for use in building a case and presenting evidence.

Just as doctors and medical professionals can save time by dictating patient notes to be transcribed later, legal professionals can do their work more efficiently by dictating notes, documents, reports, expense tracking, and more. Transcripts of meetings and conferences with clients or co-workers tend to be more effective to reference instead of relying on memory or handwritten notes alone.

Legal transcription rates will vary for different types of services. Rates are usually dependent on turnaround time, the level of precision demanded (i.e. type of verbatim), and the gravity of work. For instance, transcripts of wire taps presented as evidence in court will naturally command a higher rate than dictation transcriptions. While these requirements are more or less fundamental to legal transcriptions, specific guidelines for formatting are rather complex and can vary greatly by location, client, and type of transcript. At a basic level, however, transcriptions should always identify obvious key details such as the name of a case, the name of the court, the docket number, times, dates, the parties present and their roles (e.g. defendant, plaintiff).

States may have more specific requirements on formatting legal transcripts, particularly if they are being presented as evidence in a case. However, these guidelines tend to be far more stringent for court reporters than for other types of legal transcriptionists. For instance, the Massachusetts court system publishes the Uniform Transcript Format. This document establishes expectations about formatting down to details such as what color and weight of paper are acceptable. As transcriptionist, you should be very clear of your client’s expectations and if there are any legal formatting guidelines that must be closely adhered to. 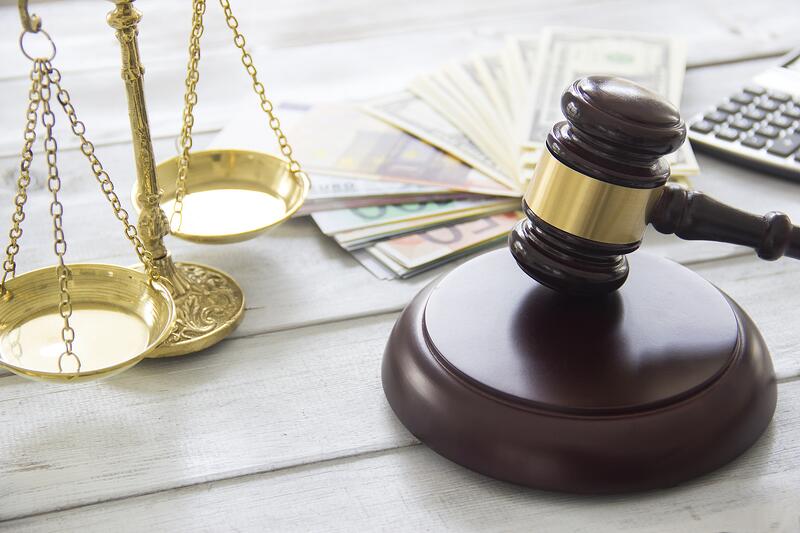 Legal professionals are not the only people who demand legal transcriptions. Professionals in the fields finance and banking, real estate, education, energy, insurance, healthcare, and other sectors may need the help of a transcription service for legal purposes. Generally, these fall into two broad categories of transcriptions which relate either to insurance or to investigations.

Insurance companies require a variety of transcripts that have legal ramifications. Claims transcriptions typically include interviews and recorded statements regarding property damage, theft, or casualty. Insurance agents also use transcripts of dictated notes about ongoing investigations, summary reports, or reports on property, assets, and other holdings. Medical insurance companies must be particularly vigilant about maintaining confidential transcriptions to remain compliant with the Health Insurance Portability and Accountability Act (HIPAA). 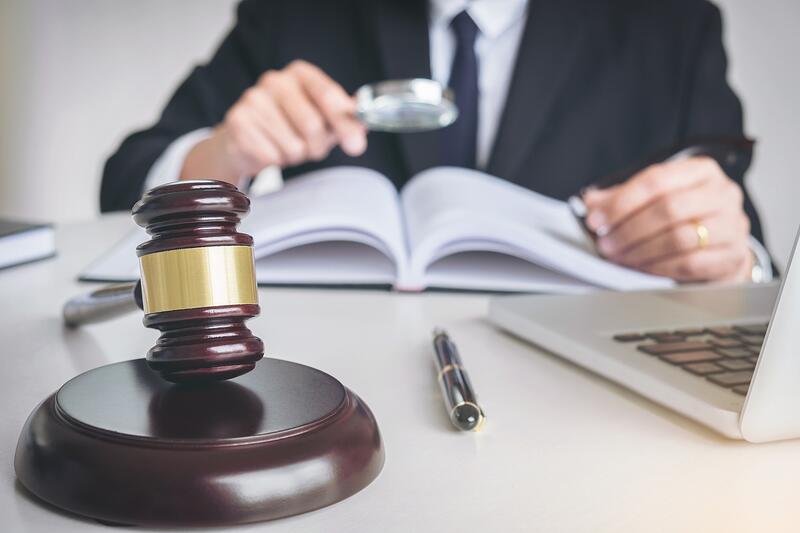 The importance of legal transcriptions lies on its broad range of applications that generally provide users with four key benefits:

Find this guide useful? Share to help a colleague! 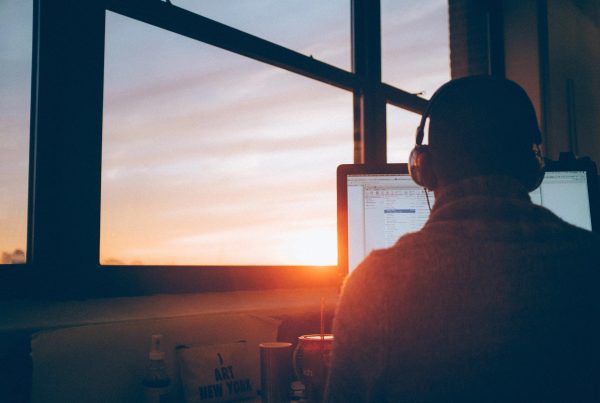 The Ultimate Guide to Earnings Calls 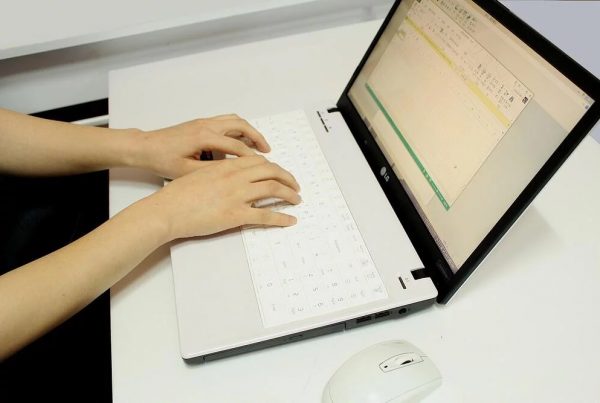 A 2021 Guide: How to Write Meeting Minutes Effectively 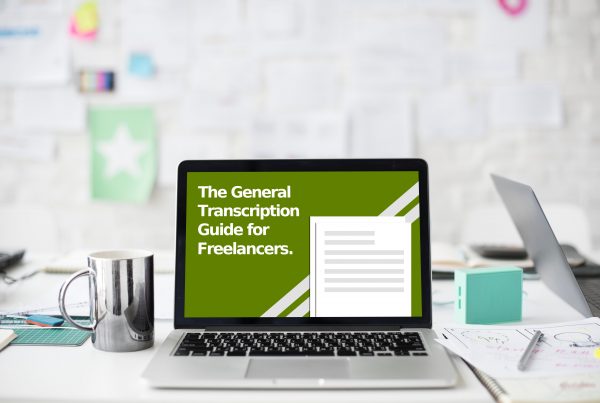 The General Transcription Guide for Freelancers

We are experts at delivering fast, accurate, and secure transcriptions worldwide.

We use cookies to give you the best experience on our website. By continuing to browse the site, you are agreeing to our use of cookies.
You can change your cookie settings at any time but if you do, you may lose some functionality. More information can be found in our Cookie policy.Accept and close